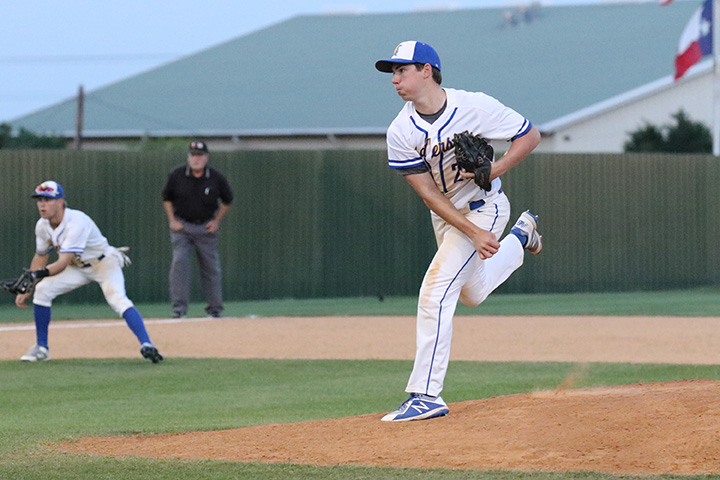 A walk-off left Trojans on the wrong end of a 3-2 defeat to Klein Collins on Friday. The game was tied at two with Klein Collins batting in the bottom of the eighth when Colby Powers’s sac fly scored one run for Klein Collins .

The pitching was strong on both sides. Klein Collins pitchers struck out five, while Trojans sat down four.

Matthew Hickey toed the rubber for Klein Collins . He went five and a third innings, allowing two runs on five hits and striking out two. Ben Caven was on the mound for Trojans. He surrendered two runs on two hits over six innings, striking out four. Jack Kurio threw one and one-third innings in relief.

Andrew Mitchell led Trojans with two hits in three at bats. Trojans was sure-handed in the field and didn’t commit a single error.